“Construction is crazy,” Traven Huscroft says. “We’re riding a growth curve.” Huscroft owns Tratech Mechanical Ltd., which provides services like plumbing, heating and air conditioning to residential and commercial projects—new and old—throughout the Creston Valley. “Luckily, we were able to put the infrastructure in place to grab onto that wave and then grow with it rather than be overwhelmed by it and not keep up.”

In 2011, after time spent in Alberta, Huscroft returned to his hometown of Creston and started the business. It soon began growing, to about a dozen employees handling tons of clients and projects. In fact, Huscroft says it became so busy that it was “past what I could do to handle it.”

To get a better grasp on his business and its potential, Huscroft turned to the Trust’s Basin RevUp program. Basin RevUp is a six-month business accelerator program that helps businesses that are poised for growth with customized support, training and networking. It does so by connecting owners with experienced business coaches who create tailored, actionable plans designed to help the business address its individual challenges and achieve its growth potential.

With the help of his business coaches, Huscroft learned how to create a strong business that can last into the future. “I was the system. And now I’m building a system that works independently,” he says. “Basically, they rewired my brain to think more bigger picture rather than smaller picture stuff.”

For example, his employees often consulted him since he was the go-to hub of the operations—he has since learned to delegate more and make staff more accountable for their own tasks. He also adjusted his staff. Before, he didn’t have the employees he truly needed; he’s since hired more appropriately. He has also added a few positions. Some of his employees come from the area, including apprentices getting certified to work in the trades. Others, already certified,  moved from outside the area with their families.

These well-paying positions impact the local workforce. “They’re long-term, stable construction jobs,” Huscroft says. Before, contractors in the valley were often one- or two-person operations. Now, Tratech Mechanical has enough repeat business that it can keep multiple people employed.

And it continues to expand—so much so that it also needed a new building. The business had “massively outgrown” its space, Huscroft says, so he worked with his RevUp coaches to prepare a well-formulated plan to approach banks and secure funding for a new property—one that ended up offering two shops, 1.2 acres and lots of room to grow.

“That upped our level that much more because now I have a 40 x 80 foot industrial building,” he says. He’s particularly pleased he was able to enlarge his sheet metal shop, plus add better and bigger equipment. “Instead of just making little bits of duct work for houses, I can be more full service.”

He has also started offering water quality testing and associated services. “As long as I’ve got systems in place and the numbers to support it, I’ll just keep taking on what I can.”

The turmoil of the pandemic has meant that many people have left cities to relocate to quieter locations, including the Creston Valley. And Tratech Mechanical has been there for them.

What did you think?

The Ultimate List of Basin Authors Thanks to your suggestions, we have a compiled a list of your…
Hope in a Time of Need Hope Air helps patients access vital medical care far from home
Raw Success A passion for pet health and happiness inspires a booming raw pet… 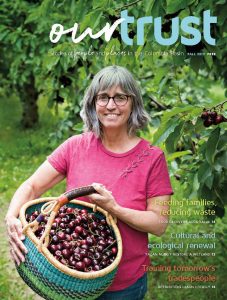 and more in your
inbox with Our Trust
Monthly.

Search for a story using any of the fields below or select a region on the map to find stories for that region.

A Smooth Start to a Hazard-focused Career

Dynamic Avalanche, based in Revelstoke, hires an intern with the right set of skills.

A Sunny Future for a Shade-making Business

Shade Sails in Revelstoke push their prospects even higher.

Community Hub Gets a Boost

Jaffray’s Community Hall has been welcoming people inside since 1939. Now, it has a new spacious timber-frame gazebo for outdoor events.

Tailor-made for a Student

“People in this town were really excited about a hobby shop.”

Designing Resiliency from the Ground Up 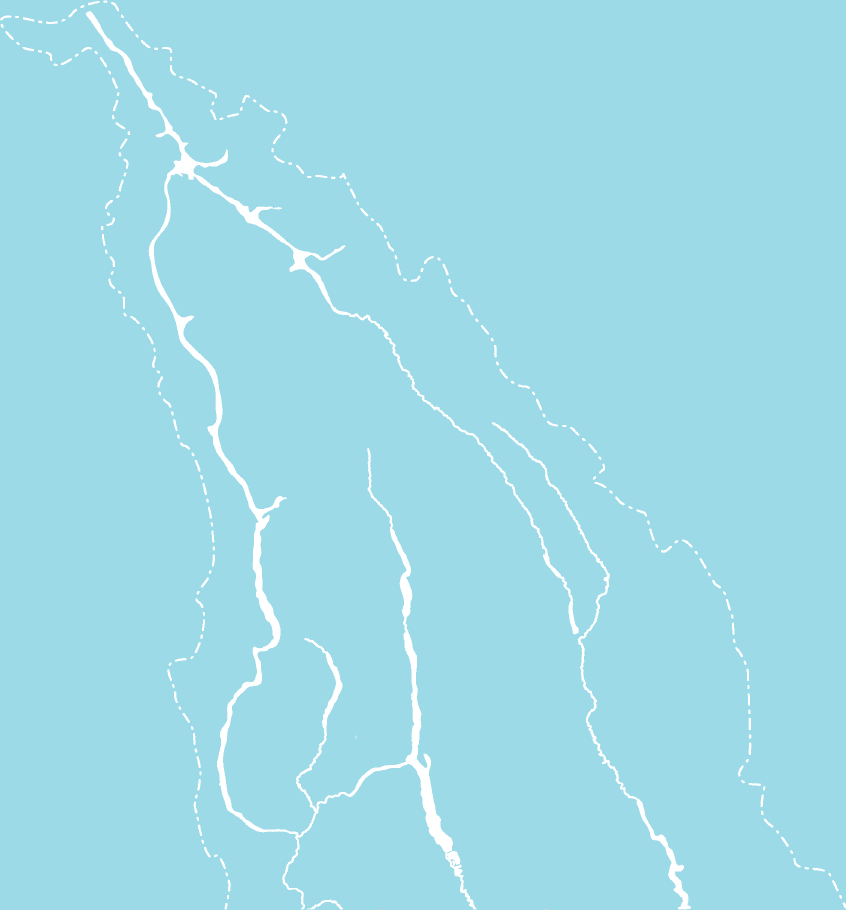